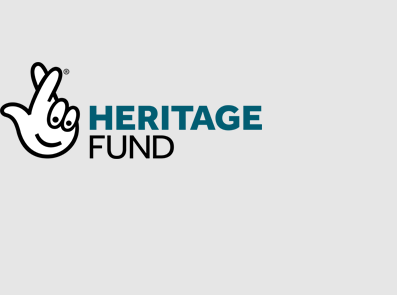 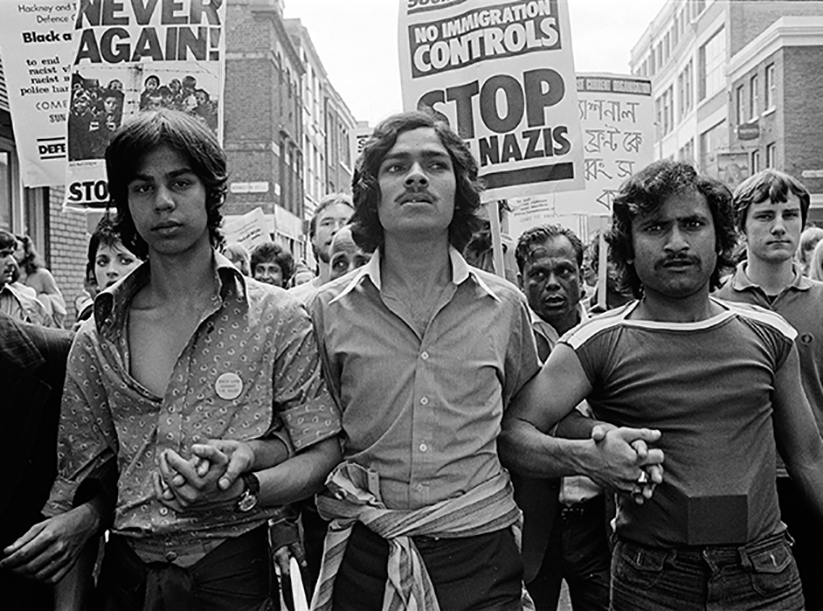 A young Bengali garment worker is found dead near Brick Lane; yet another racially-motivated attack endured by the Asian population of East London. This time however, things are different. The brutal murder of Altab Ali mobilises the community to take action.

7,000 Bengalis march from Brick Lane to Hyde Park then Downing Street behind Ali’s coffin, in an unprecedented uprising against racist far-right groups. Their actions represent a turning point in resistance against racial discrimination. East London will change for good.

Brick Lane 1978: The Turning Point is a major heritage project exploring this history.
With the help of volunteers and original activists, we’re creating a vital record of this watershed moment as told by local people.

The project will produce:

We are seeking participants to be interviewed for the Brick Lane 1978 project.

Renowned photographer Paul Trevor captured the May 1978 protests. We are using his never-before-seen images to help identify and gather the memories of those involved at the time, and we need your help.

We want to hear from you. Get in touch

Brick Lane 1978: The Turning Point is a collaborative project run by Four Corners and Swadhinata Trust, in partnership with Paul Trevor.

This project has been made possible by the generous support of the National Lottery Heritage Fund.