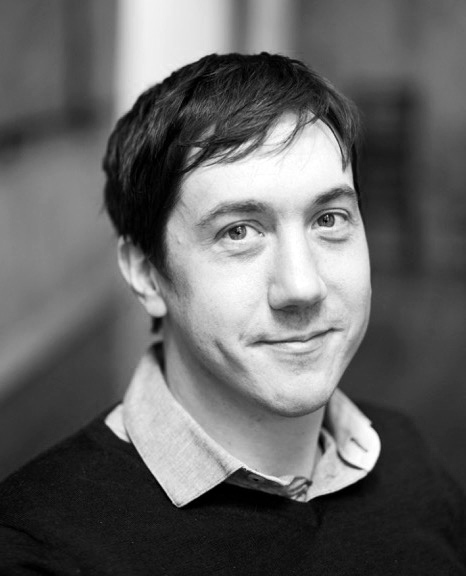 What is your favourite project you have worked on and why?

Filming the feature film Special People with 104 Films in 2007. It didn’t feel like work, it was a group of lovely people just having fun. I’ve been trying to replicate that magic ever since. Those moments are rare, when everything and everyone just clicks. I have made lifelong friends from that job.

Baroness Jane Campbell, for the life she has lived and the voice that she has, she has changed the world for every disabled person. Professor Bobbie Farsides, Professor of Clinical Biomedical Ethics at Brighton University for being one of the greatest minds I have ever had the joy of spending time with. I am lucky to meet some incredible people that make me question things about myself and about the world around me.

Tell us one piece of career advice that would you give to your younger self?

Be patient and don't limit yourself. Everything you will aim for will take you longer than you think to achieve but if you work hard it will come to you. Be confident to try different ways of being creative. Celebrate failure as much as the success as both lead you to the path you are meant to be on.