JC Verona is a London-based photographer, shooting fashion editorials, portraits for musicians and other talented personalities at his East London studio, as well as shooting his daily diary and travels.

JC grew up in a creative environment – mostly in his late mother’s hair salon in Bejar, Spain, which had a big influence on his life, along with his sister’s drawings, cousins and friends who were all into graffiti, music, design and urban culture. This inspired him to collate all these influences and become a photographer. JC lived in Madrid and Barcelona where he worked as a hairdresser and studied photography before moving to London in 2010 where he began collaborating and building a portfolio.

We caught up with the creative photographer and director to find out more about his work.

I was born in Bejar, Spain. A small city in the west centre of Spain. I studied photography in Barcelona, film directing in East London where I currently live.

“Waiting to leave” is a pre-lockdown project, by a week or two before first lockdown. The idea was to channel or reflect that sometimes we just have to wait and can do nothing else, this may bring up a combination of inner conflicts as we refuse the idea of being told what to do, having our freedom limited or just the innate boredom of waiting. The concept was to portray a young boy in a calm and peaceful environment where the subject can disconnect from the outside world.

What was the process behind this work?

We invited Phara to come to the studio and get to know him. We had a laugh, he’s from Canada and we bonded over a shared love of basketball and the Toronto Raptors. The key thoughts on this series were that we were shooting without music and we had a small behind the scenes team, perhaps the silence and not being able to engage with many people helped with the ‘waiting’ idea. The bright lighting also played an important role.

Funnily enough, a hair product company recently saw one of images on instagram as Paris, our hairstylist, used their products on the shoot and tagged them in a post. They rewarded us by reposting the image and celebrating us and Phara as one to watch. A nice little unprompted promotion.

What would you say the role of the photographer is within activism?

Documenting and revealing the way of the world. The activism of making it a fairer place to live and exist is an important task that concerns us all. Everybody carries a camera these days, let’s all keep snapping and talking to people.

What do you think of as 'Radical Play’?

I believe it’s sometimes important to switch off from harsh realities and these events celebrate and bring people to love. We only live once. Let’s make the most of it and have fun while we show our middle finger to the corpocracy. 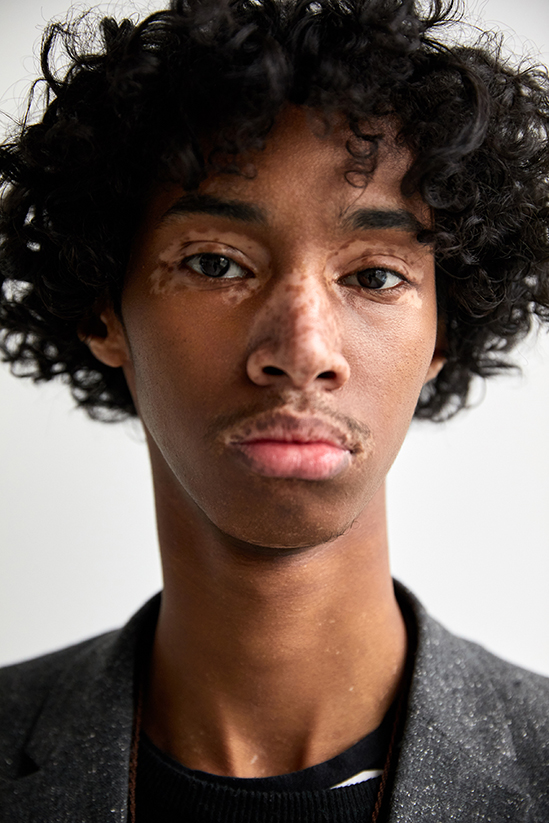