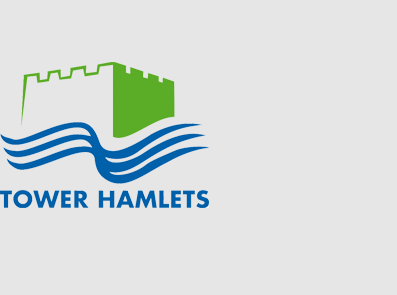 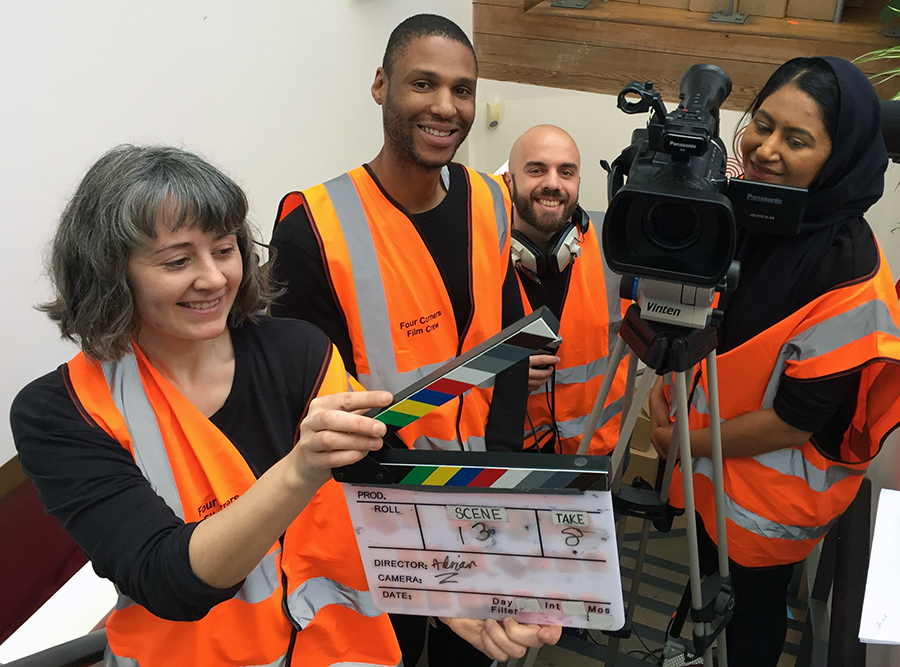 Kick-start your career in film and TV.

ZOOM is an entirely FREE scheme for people who are interested in a career in the Film/TV industry. It offers a year of professional support:

Who is it for? You need to: