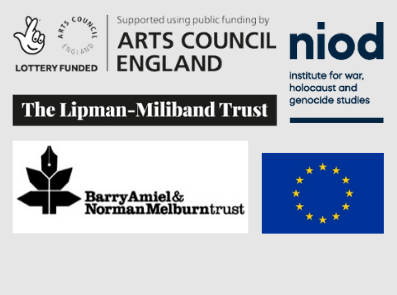 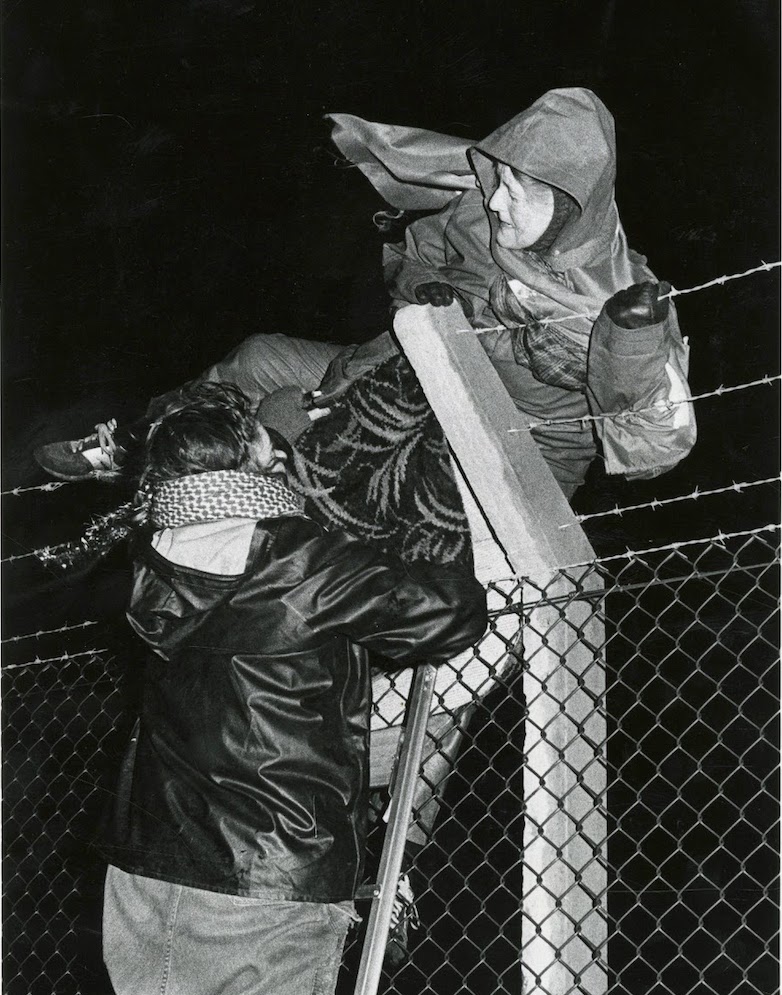 These talks accompany our exhibition, Photographing Protest: Resistance through a feminist lens to explore the relationship between photography and resistance from a feminist perspective. They are produced in collaboration with Kylie Thomas at the Netherlands Institute for War, Holocaust and Genocide Studies, Amsterdam, editor of a special issue of MAI: Feminism and Visual Culture journal on Women, Photography and Resistance, published in Spring 2022.

Maggie Murray
Maggie Murray has worked as a freelance photojournalist and documentary photographer. She travelled widely to take pictures and her work has appeared in books, magazines, teaching packs and exhibitions. Alongside this she has been involved in various groups and collectives concerned with photography, politics and representation. These have included The Hackney Flashers, Festival of Women Photographers and Format Photographers. Established in 1983, Format was the only women’s photography agency in Britain and probably the world. Maggie was a founder-member and eventually partner. The agency closed in December 2002 after twenty years.

Joanne O’Brien
Joanne O’Brien has worked as a photographer for more than 25 years and has been widely published. She specialises in portraiture and documentary for editorial and corporate clients. Her work is held in the collection at the National Portrait Gallery, London.  Her interest in photography is driven by a desire to record the everyday lives of people. She has published two books: Across The Water, Irish Women’s Lives in Britain (1988), co-authored with Mary Lennon and Marie McAdam; and A Matter of Minutes, the Enduring Legacy of Bloody Sunday (2002).

Taous R Dahmani
Taous R Dahmani is a writer and curator, and a PhD researcher in the History of Art Department at Paris 1 Panthéon-Sorbonne, doing a PhD dissertation in history of photography entitled: ‘Direct Action Photography”: a photographic study of racialised minorities’ struggles for rights and freedom in London between 1958 and 1988.’ Her research focuses on the photographic representation of struggles and the struggle for photographic representations.  She has published on scientific magazines such as Image & Narrative and PhotoResearcher, and for news magazines like 1000 Words. In 2022, Dahmani will contribute a chapter about Polareyes, a magazine by and for Black British women photographers, in Resist, Organize, Build(SUNY Press, 2022).

This project is supported using public funding by the National Lottery through Arts Council England, and the generous support of the Barry Amiel and Norman Melburn Trust, the Lipman-Miliband Trust, and the Netherlands Institute for War, Holocaust and Genocide Studies (NIOD) and the European Commission within the framework of H2020-EU.1.3.2,