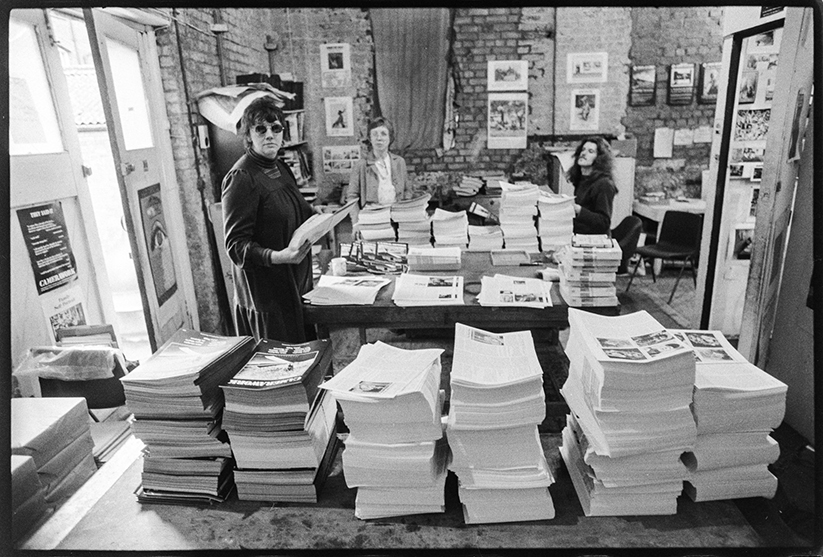 This exhibition delved into our Camerawork archives to explore the magazine's radical approaches to documentary, and its relation to our current social and political moment.

The magazine was also a forum for critical debates on representation and the use of photography in oppositional politics. It offers a unique insight into a turbulent era in British history that has significant parallels with today.

Our own era of austerity and Brexit has seen a revitalised interest in photography as a socially-engaged practice. Radical Visions brought together original material from the Camerawork archives alongside recent work by six documentary photographers commissioned by Invisible Britain, to investigate the medium’s potential as an agent for social engagement and political change.

This exhibition took place at Pickford's House, Derby, and was selected as part of FORMAT19 festival's open call programme. It was produced with support from Invisible Britain. 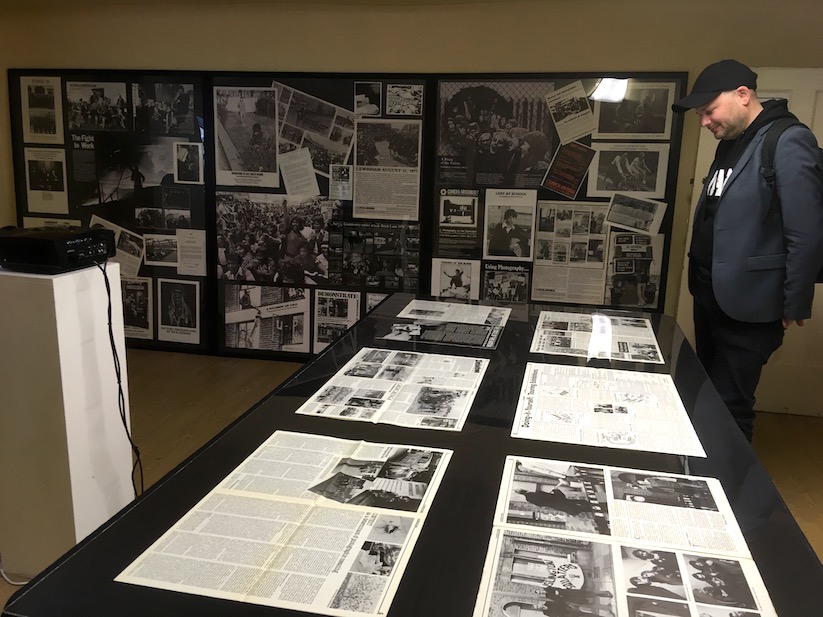 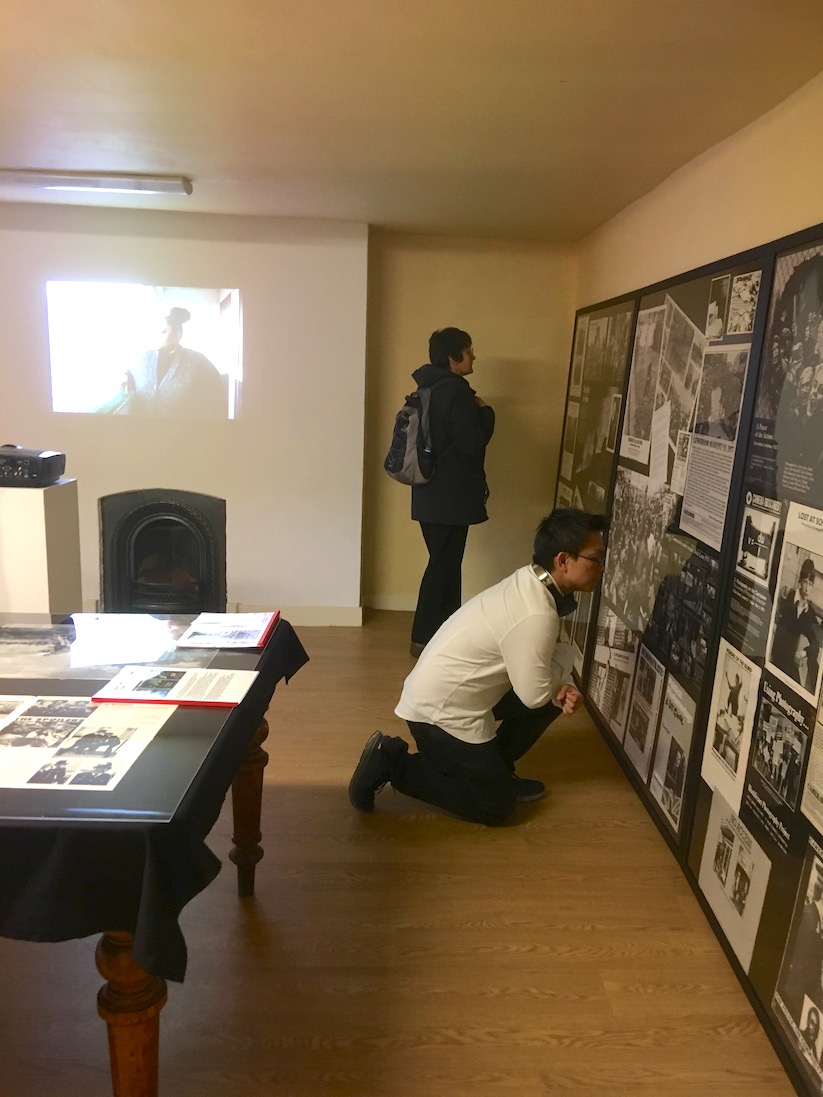