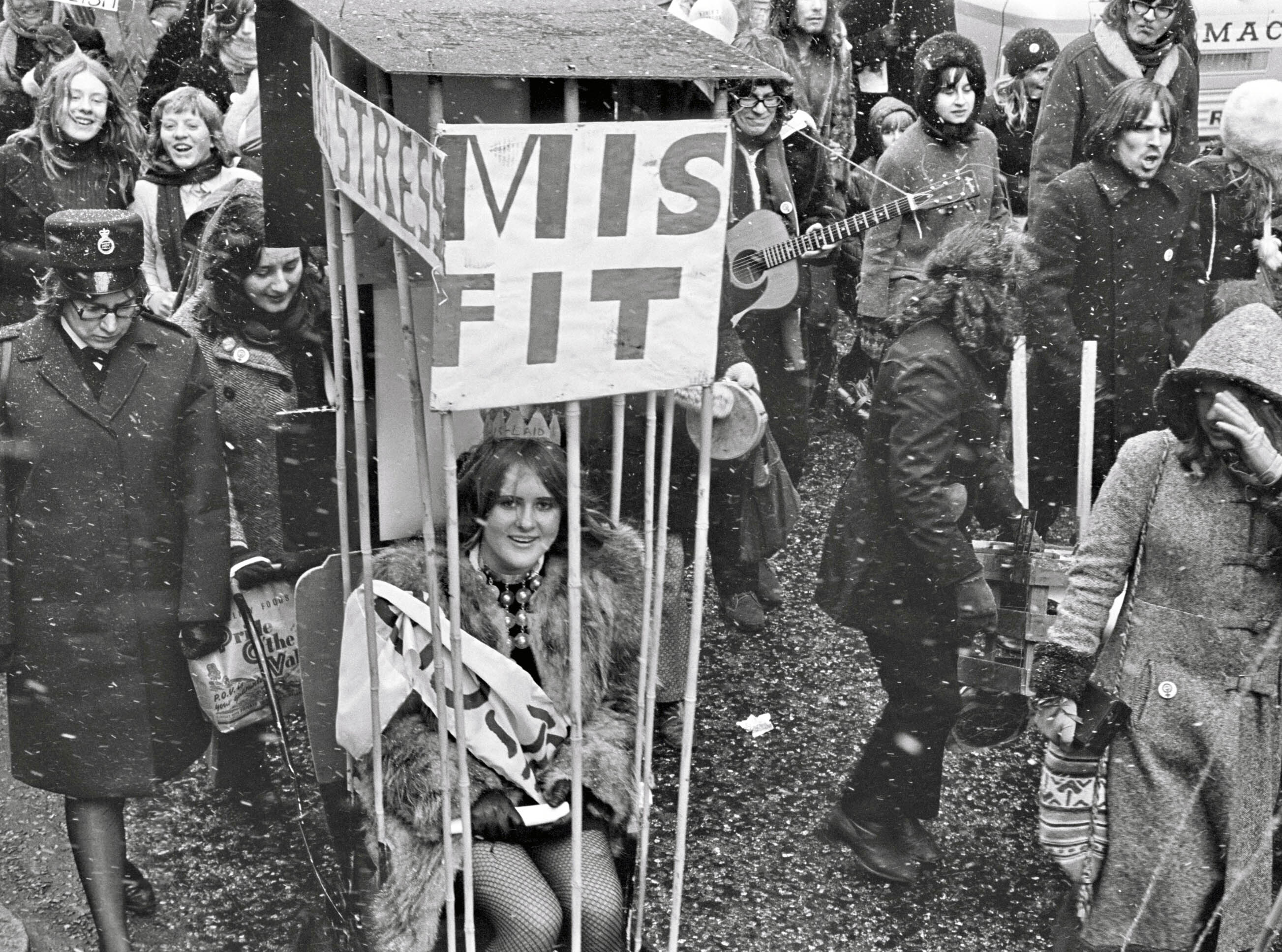 This exhibition celebrated images by feminist photographers, who used their cameras to support social change in Britain from 1968 to the present.

Photographing Protest explored how women and nonbinary photographers, and those making work within a feminist context have shaped the representation of public protest. Posing a challenge to the male-dominated history of reportage, it explored how photographers have created alternative, feminist narratives. From sit-ins to street theatre, candlelight vigils to deportation campaigns, their images resonate across the generations in struggles for gender equality, social justice and civil rights.

This project was supported using public funding by the National Lottery through Arts Council England, the Netherlands Institute for War, Holocaust and Genocide Studies (NIOD) and the European Commission within the framework of H2020-EU.1.3.2, and through the generous support of the Barry Amiel and Norman Melburn Trust and the Lipman-Miliband Trust.